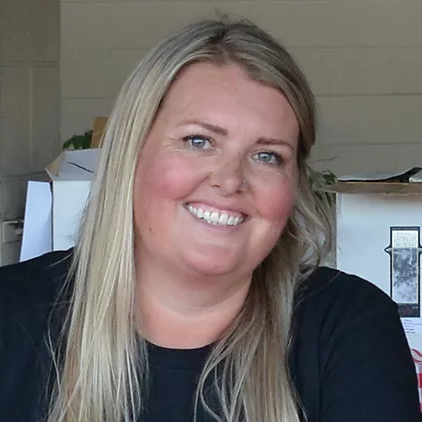 Education & Engagement Manager
Tess (she/her) is a San Francisco State alum with a major in Cinema. Tess has had a deep love for film since she was a little girl and looks forward to passing on that same love to the youth in our community through AVFilm. She brings extensive experience in event planning and working with youth. Tess has lived in Healdsburg since 2016 and loves being a part of Sonoma County’s active and vibrant community. 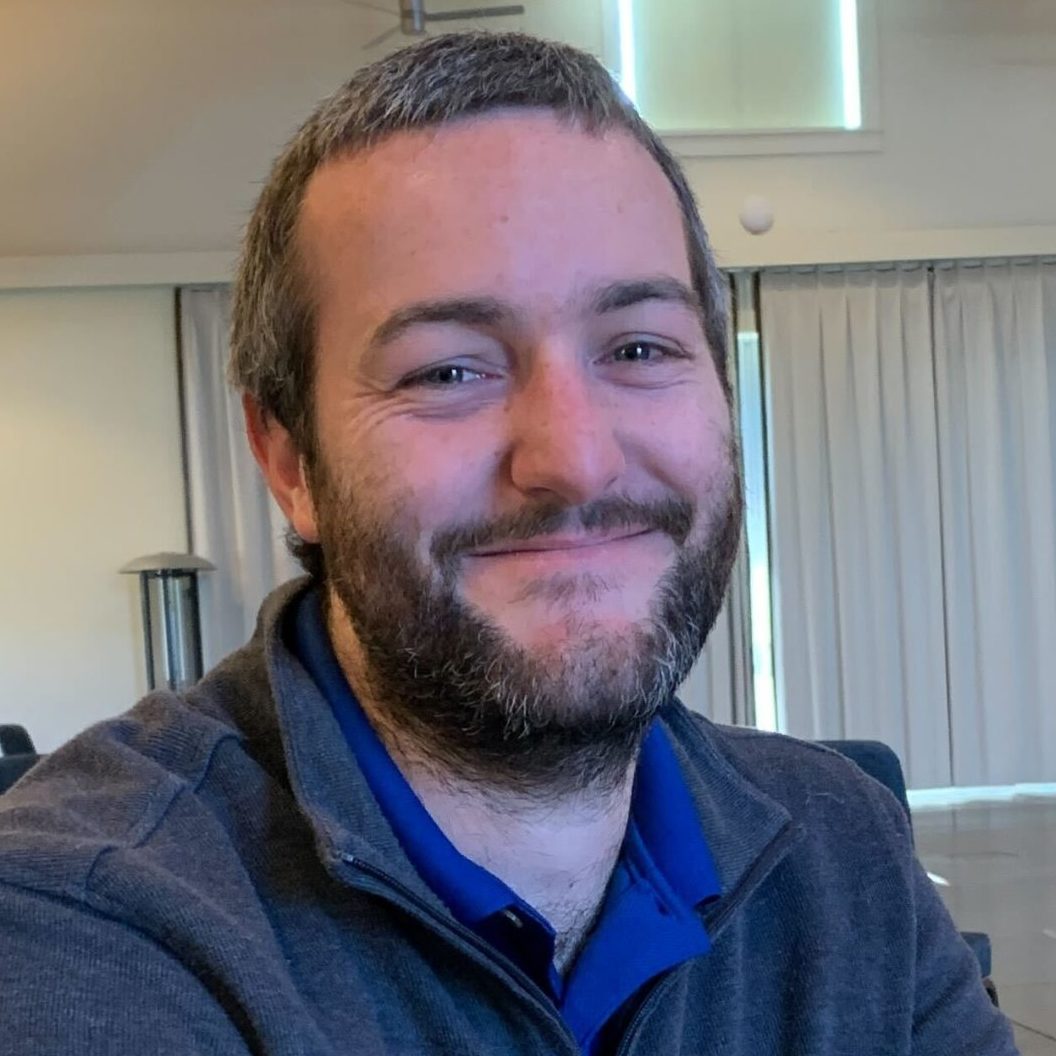 Crew Lead & Teaching Assistant
Morgan (he/him) joined AVFilm as part of the outdoor movie crew and assisted on AVFilm's after-school documentary workshop in Windsor. Morgan has been making movies for 10 years. He received his Digital Filmmaking certificate from the Santa Rosa Junior College in 2021 and was voted Best Indy Filmmaker in Sonoma County by the Bohemian in 2018 and 2019. He loves making and watching movies and has judged for Film Fest Petaluma two years in a row. He is very excited to be working with AVFilm and eager to see what the future holds. 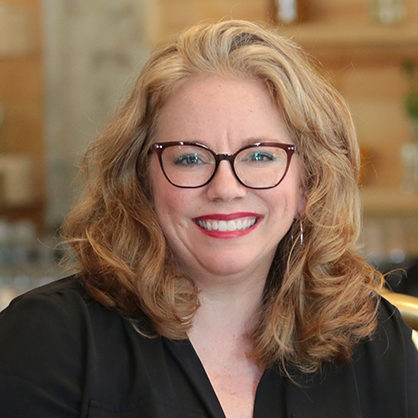 Founder & Executive Director
Kathryn (she/her) is responsible for AVFilm's overall strategic, financial, management, fundraising, and operational health. She has helmed AVFilm for eight years, raising more than $3M for the organization’s infrastructure and programming. With a deep commitment to equity, she helped AVFilm earn the community’s trust as a custodian of donor dollars and agent for change. Under Hecht’s leadership, AVFilm formed strategic partnerships with community stakeholders, nonprofits, and prominent businesses. She was appointed to the Sonoma County Economic Development Board in 2017, and currently presides as chair. Hecht is also co-owner of The Clover Theater in Cloverdale.

Kathryn was selected by the Press Democrat in 2022 as one of 23 to watch in 2023 and 2016 as one of 30 Women to Watch in Sonoma County. She received the 2018 Boho Award from The Bohemian and the 2018 Spirit of Sonoma Award from the Cloverdale Chamber of Commerce. Writer and activist Virgie Tovar also featured her as a "lady boss" in Forbes. 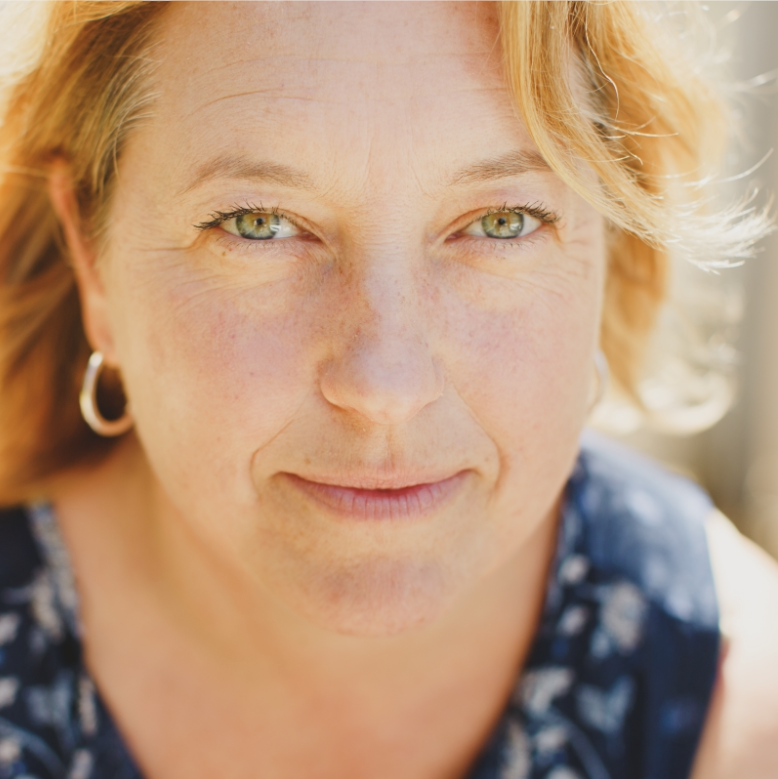 Office Manager
Kim (she/her) has lived in Sonoma County for over 18 years with her husband and 2 children. She developed a love of classic movies in her youth while watching cinemas at the SF Castro Theatre. Her extensive administrative career has included working in investment banks, various non-profits, in addition to helping small local Sonoma County businesses. She is excited to embark on this next journey working with AVFilm. 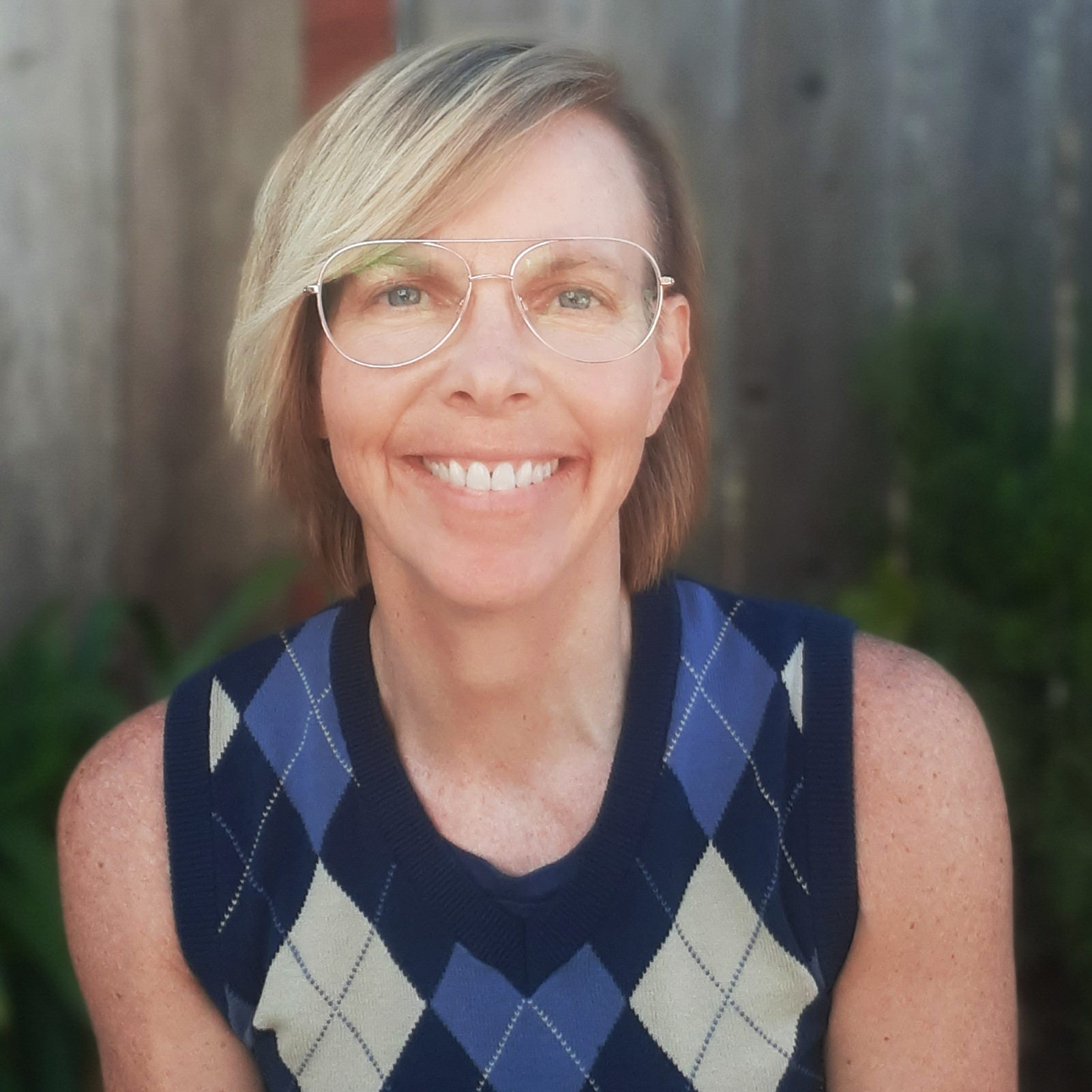 Lead Teaching Artist
Heather (she/her) is a videographer who worked as an art history college instructor, a museum director, and an art curator before shifting to video production and editing. She has created promotional videos for many Sonoma County nonprofits, businesses, and visual artists, and has collaborated with several local bands on music videos. Her first documentary short focused on the unhoused community in Santa Rosa, and she is currently working on her second documentary short film. She is excited to bring all of her experiences together with her passion for teaching to the Teaching Artist program at AVFilm. 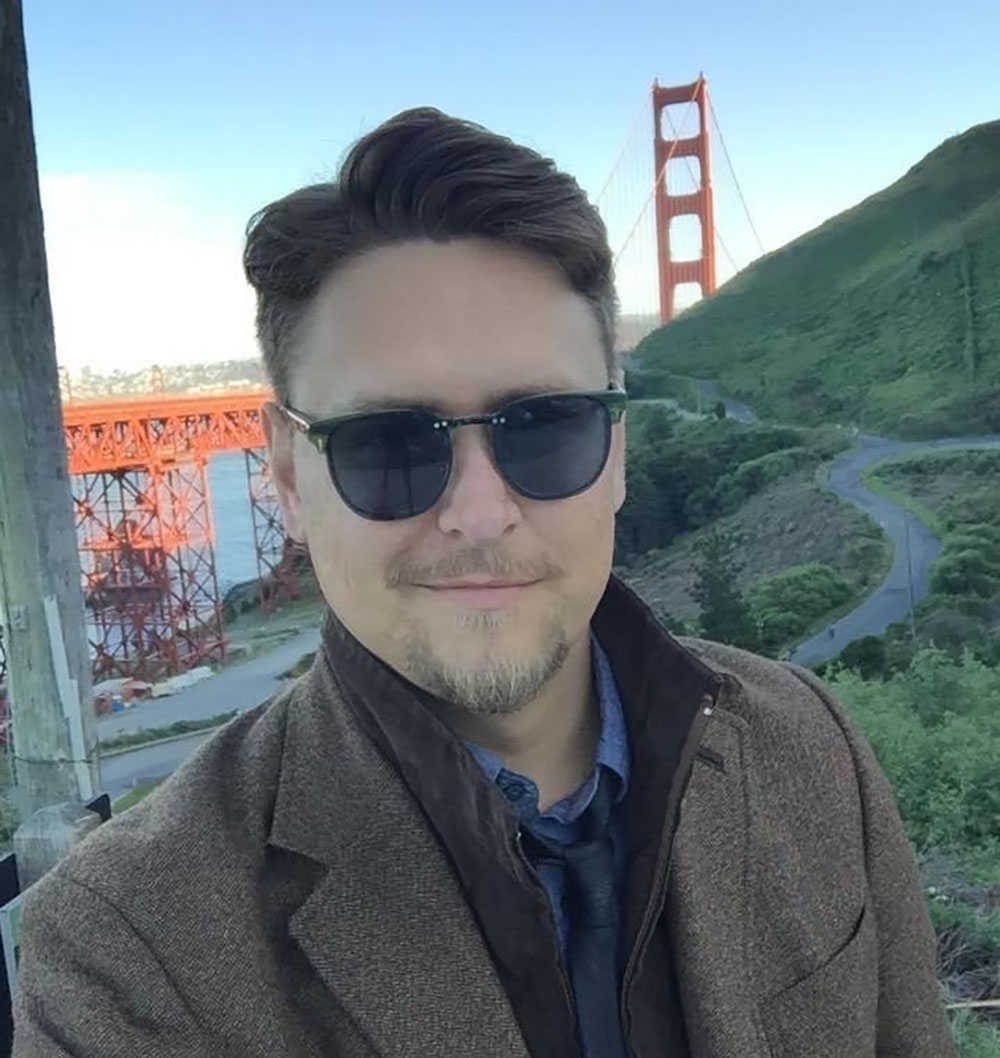 Teaching Artist
Colin (he/him) grew up in Sonoma and Marin Counties. His career as a filmmaker began with the family's VHS video camera and a tradition of going to the movies every weekend, followed by a discussion. Colin later received a BFA in Film Production from Chapman University with an emphasis in Directing. Since then, he has worked in advertising, narrative, documentary, branded content, and social media. His passion for storytelling, filmmaking, and teaching, along with a strong belief in media literacy, has led him to AVFilm, where he is excited to engage with the community. 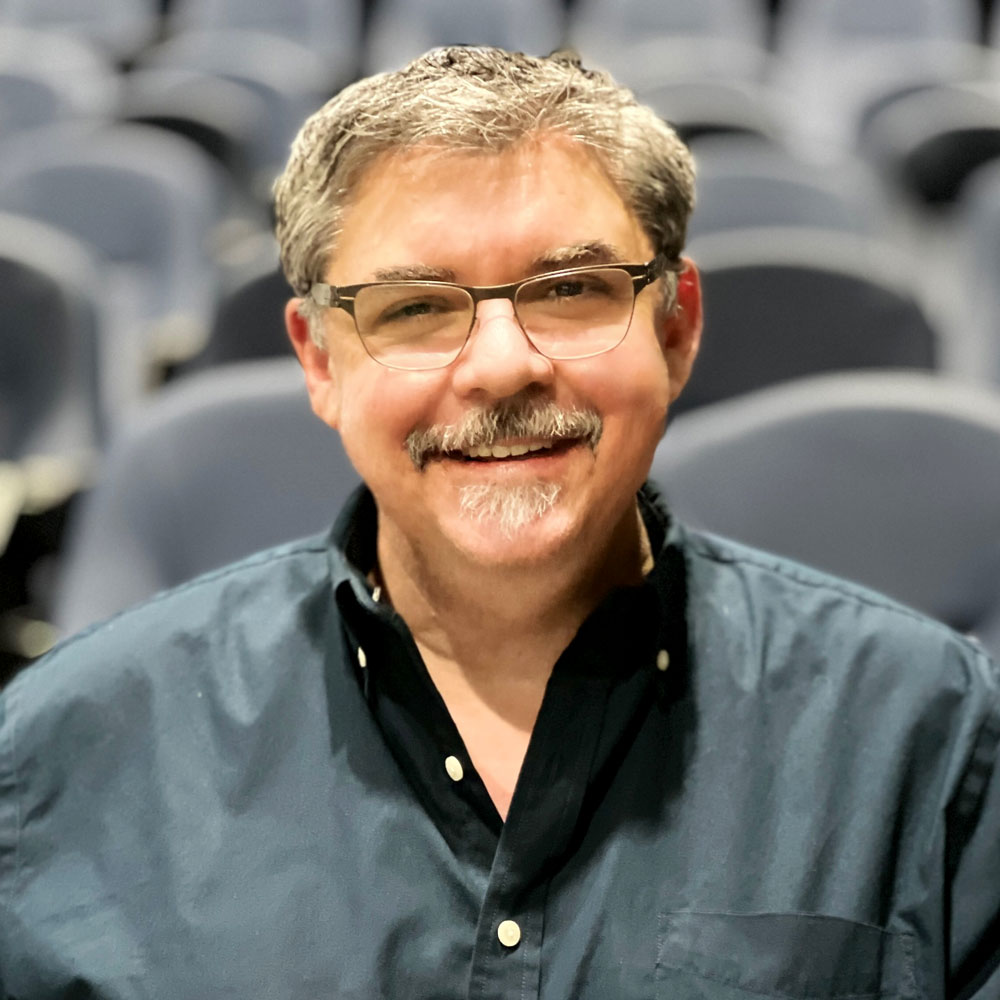 Director of Programming
Mike (he/him) began his career in the film industry as a programmer for the American Film Institute at the John F. Kennedy Center for the Performing Arts in Washington, D.C. His experience curating American independent films for AFI led to a three-decade career running film festivals in Northern and Southern California. In 1997, he wrote and directed his first feature film, Verses, and has since worked on a wide variety of film and television projects in China, Greece, and the U.S. He has been an invited guest to several film festivals around the world as a filmmaker and juror.

In 2008, he accepted a position at Santa Rosa Junior College and relocated to Petaluma, where he teaches Film & Media Studies. He is also currently serving as Chair of the SRJC Communication Studies Department. Mike’s insatiable wanderlust has brought him to over 60 countries in the last 20 years. He is a strong advocate for international education. He has spent two semesters teaching in London and one in Paris, where he has engaged students in making films, participating in international film festivals, and visiting major movie studios. 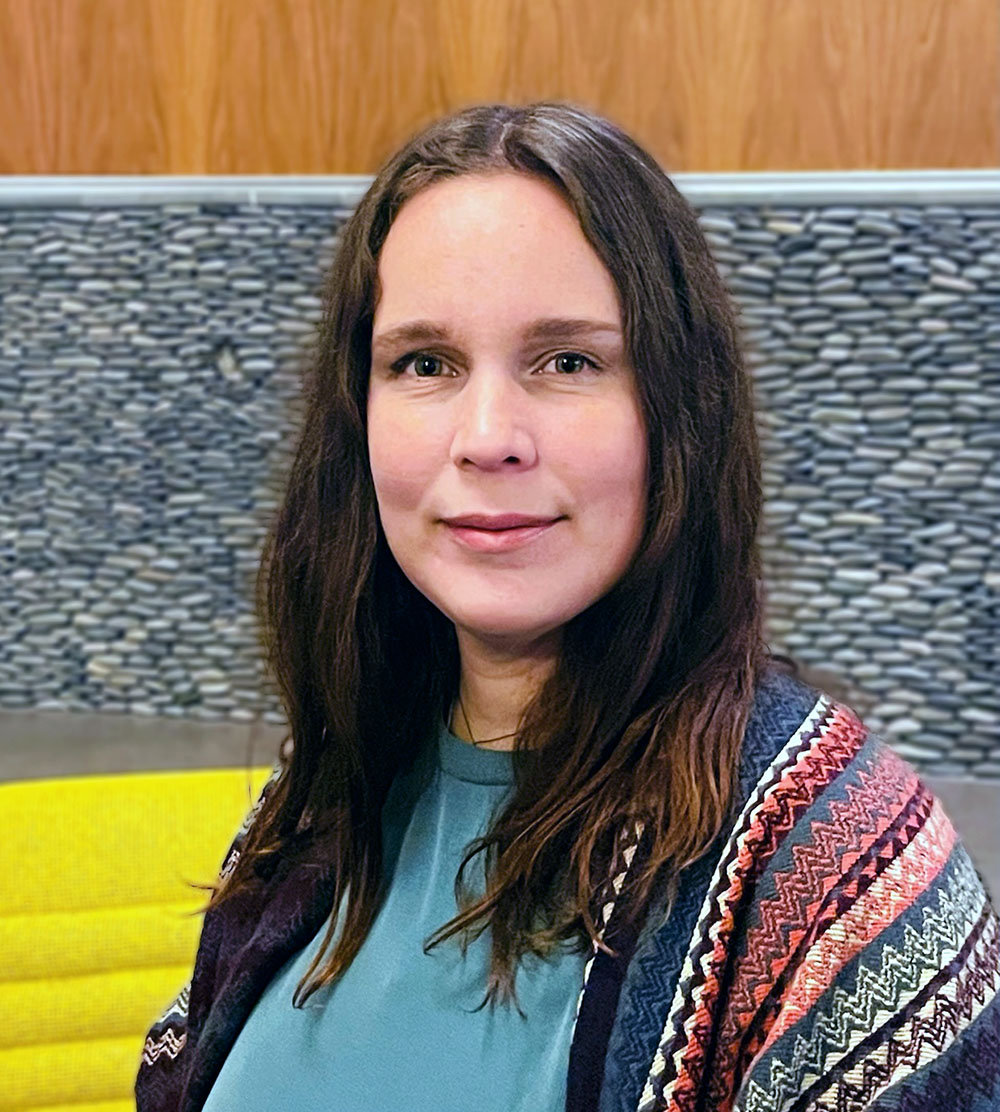 Communications & Development Manager
Dania (she/her), originally from Argentina, spent several years living in the jungle in Costa Rica and traveling through Central America and Mexico. For the past seven years, she has been planting roots in Northern California alongside her husband and son. Dania began her career in Buenos Aires, working with startups and nonprofits, helping them tell their stories and achieve sustainable growth while building a robust background in Digital Business and Marketing. She is passionate about storytelling that inspires and brings communities together, and her zest for the arts and education continues to radiate through her work. Dania is thrilled to join AVFilm and the vibrant community it serves. 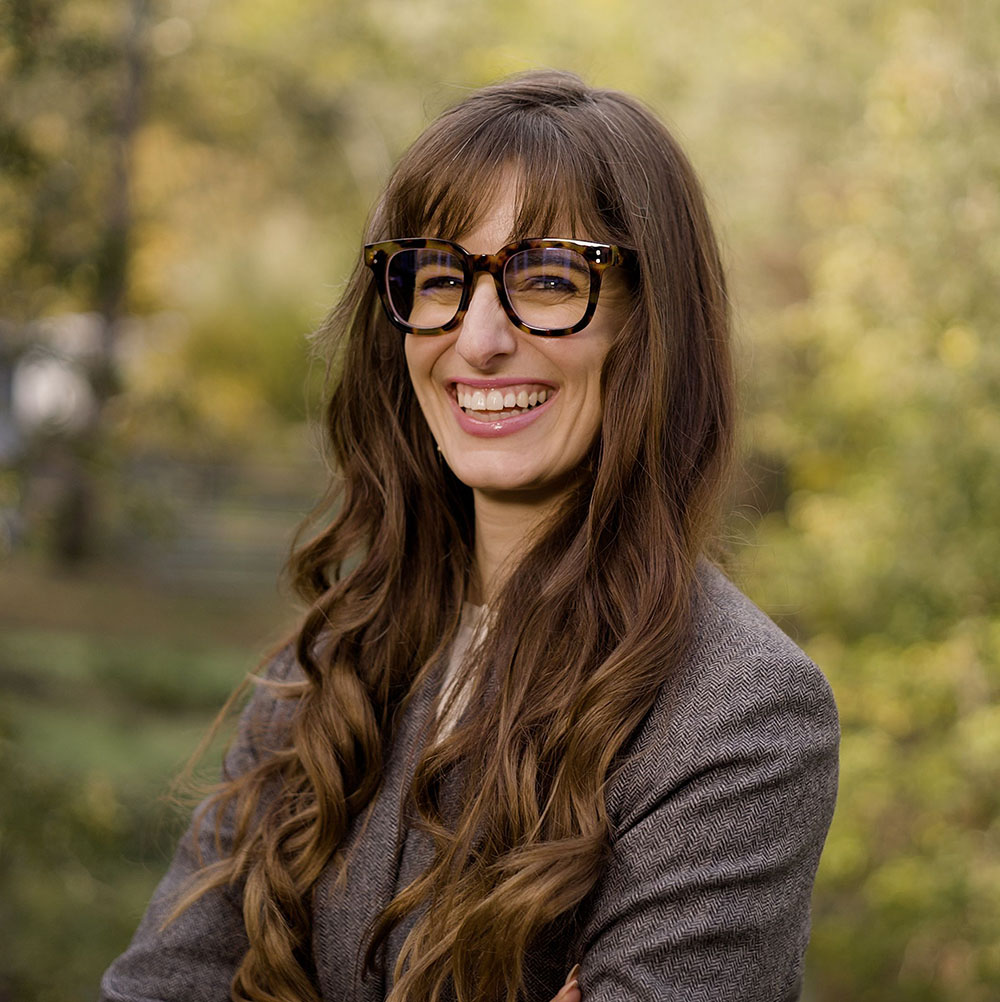 Teaching Artist
Califa (she/her) is a Sonoma County native and resourceful filmmaker who specializes in creating meaningful content that educates, inspires, and entertains. She studied Social Documentary at UC Santa Cruz and has worked as a post-production assistant, local content producer, and editor for various film projects. She is currently working on an archival documentary about Holocaust survivors, teaches filmmaking to youth and is a licensed real estate agent in California.